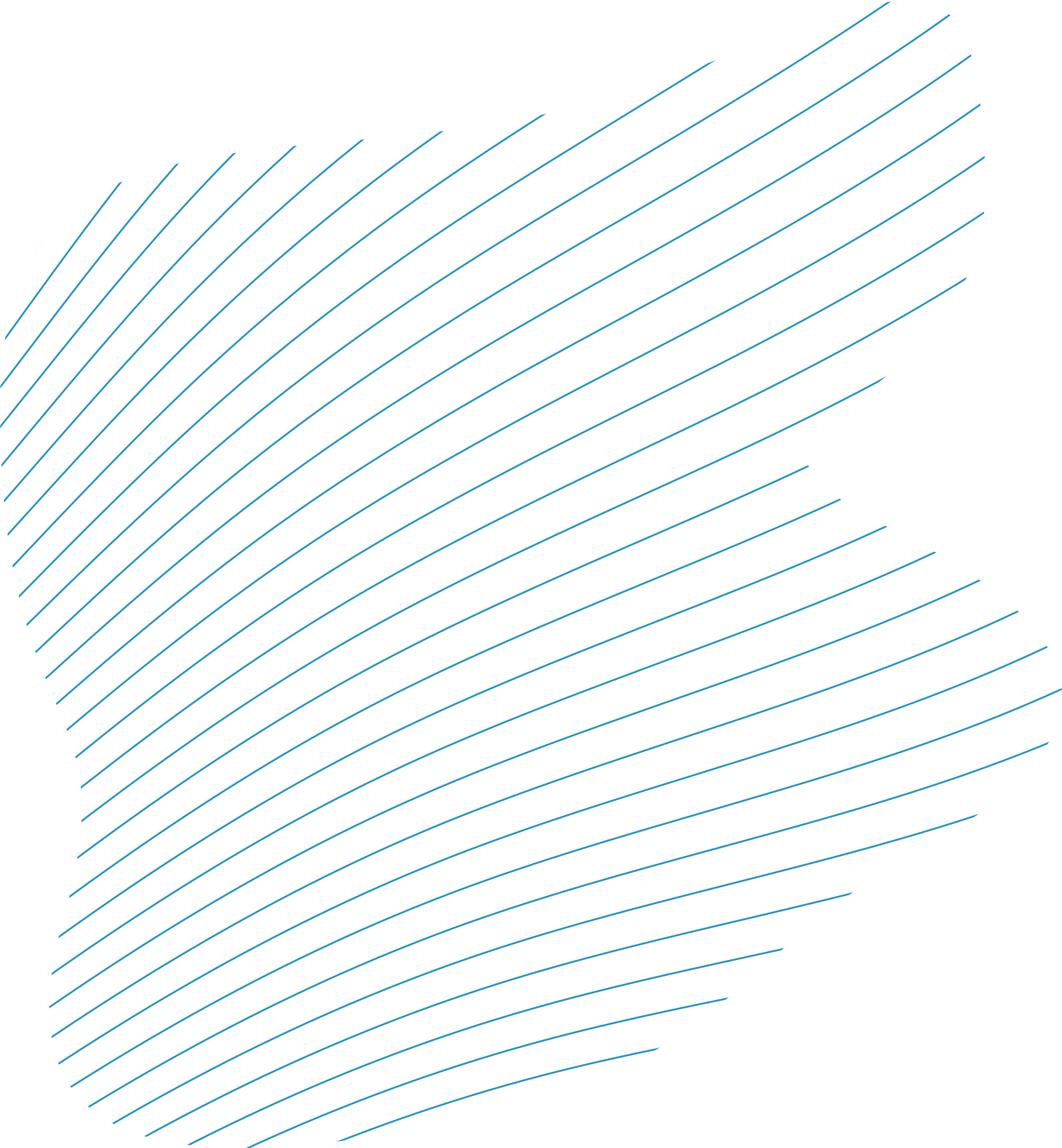 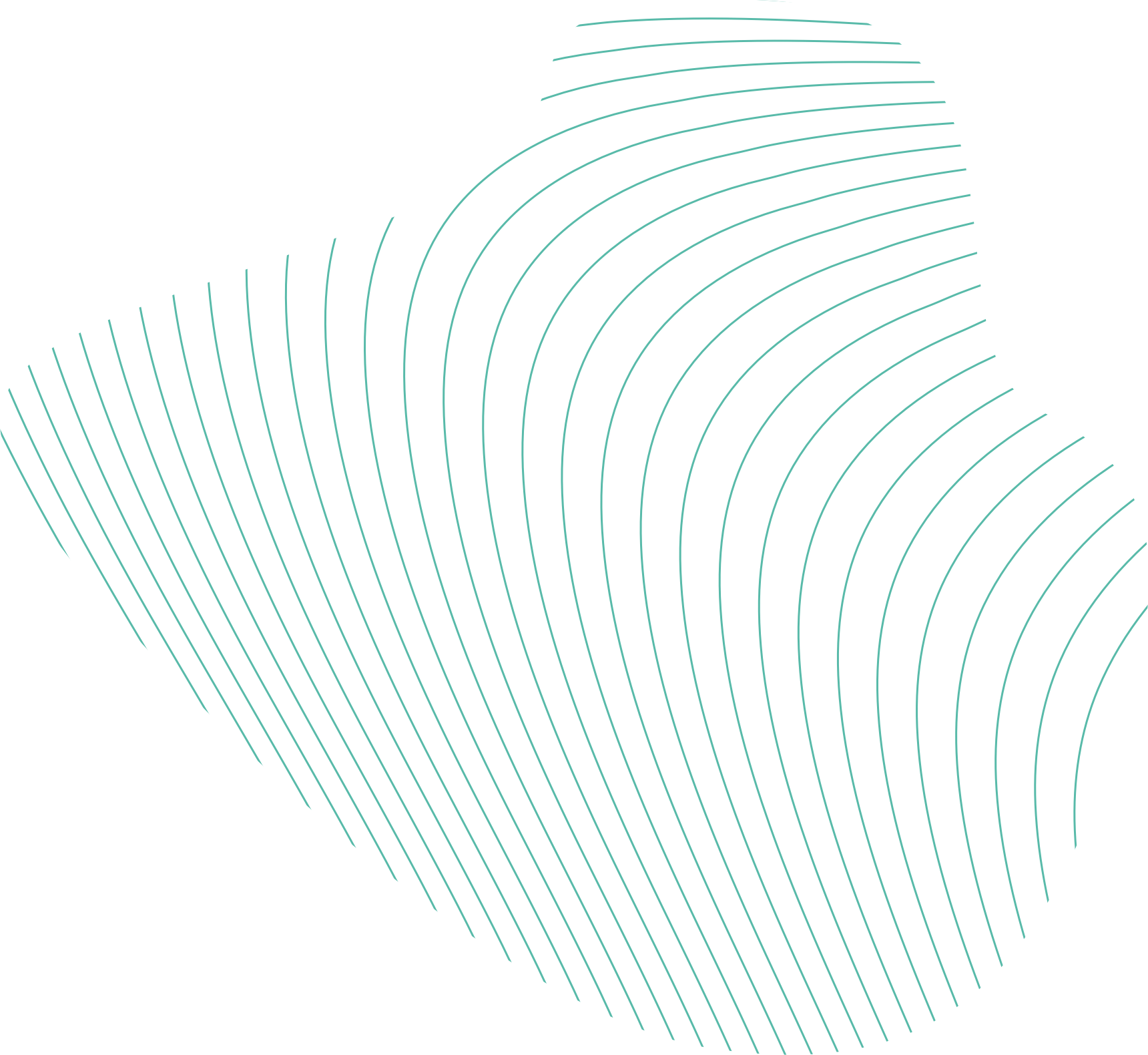 The RWE group is one of the world's leading group of companies for renewable energies. The group has a capacity of about 10 gigawatts based on renewables including hydropower and biomass as well as an efficient gas fleet and an internationally active energy trading business. RWE wants to expand its position by investing in onshore and offshore wind power, photovoltaics and storage technologies. As a driver of the energy transition, the group is also focusing on innovative projects such as floating offshore and the production and use of hydrogen. In addition to its core business, the group generates electricity from nuclear energy and coal; for Germany, state-defined exit paths have been defined for both energy sources. In total, the group owns a portfolio of around 44 gigawatts of generating capacity and employs around 20,000 people worldwide. RWE has a clear target: carbon neutrality by 2040.

In China, the RWE group is currently present predominantly by its wholly-owned subsidiary RWE Supply & Trading (Shanghai) Co. Ltd., with a presence both in Beijing and Shanghai (“RWEST Shanghai”).

Learn more about RWE on rwe.com

RWE Technology International GmbH („RWETI“) is an engineering and project management services company within the RWE group. RWETI enables companies and organizations in mining, thermal generation, renewables and grid connections to advance efficiency, safety and sustainability of their business. It supports customers along the full value chain - helping them to plan, develop, construct, operate and shut-down and demolish their energy assets. With its heritage of more than 100 years as an energy utility, RWETI shares its expertise and helps customers in over 100 countries to reach their goals.